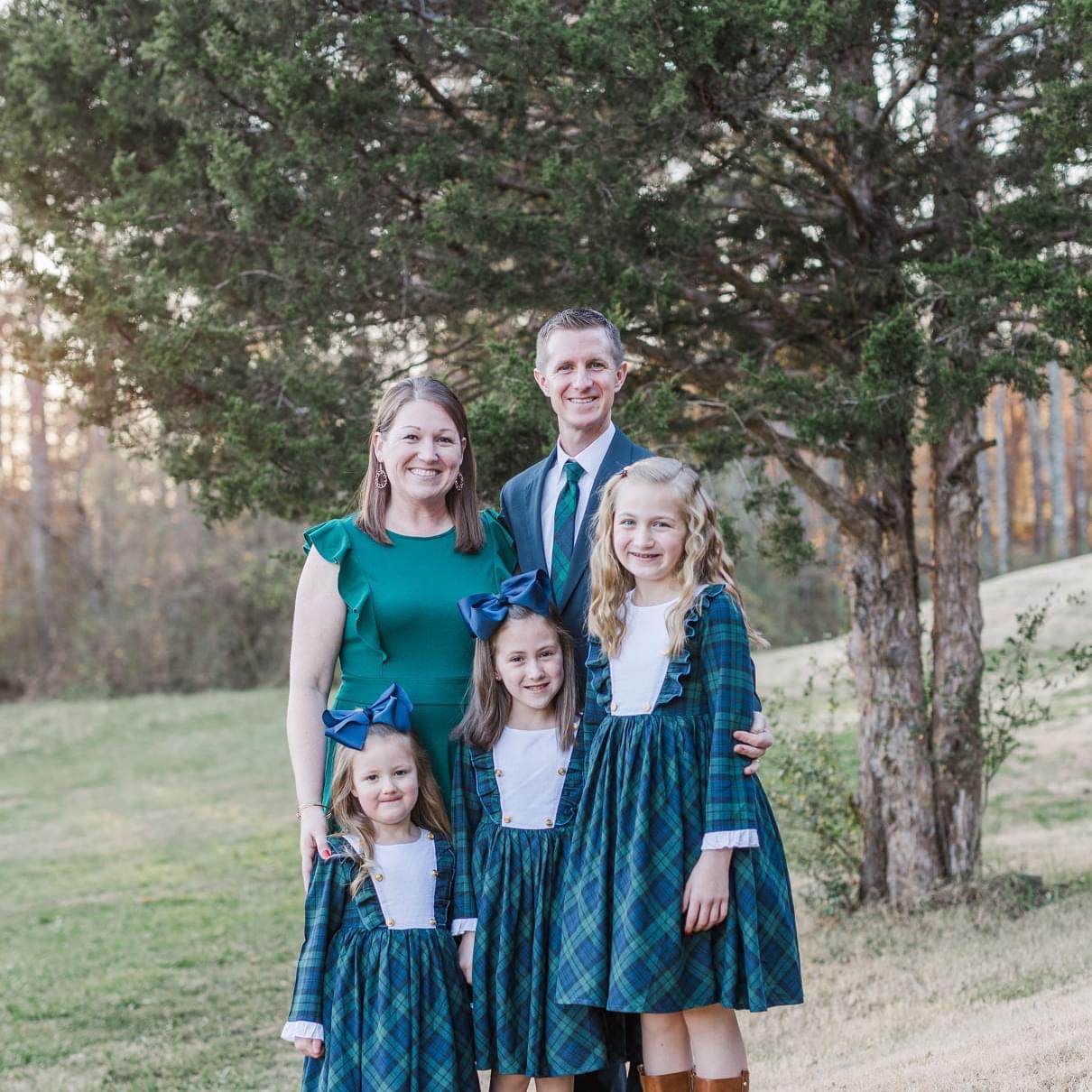 Pastor Jared Shumate was raised in a loving, Christian home in West Virginia, where he received Jesus Christ as his Savior and was called into full time Christian Ministry. While earning a BA in Pastoral Ministries from Pensacola Christian College, he served his country in the United States Army Reserves through deployments in both Iraq and Afghanistan. In 2009, he married Mrs. Alma Lee, and moved to Hurricane, West Virginia, to serve as an Associate Pastor at Teays Valley Baptist Church. During his tenure at Teays Valley, the Lord blessed and multiplied the ministries, and supplied the means to further his education. He has received post graduate degrees from Crown Seminary and Andersonville Theological Seminary. During the course of his ministry he has always been involved in missions work and has traveled to over 30 countries leading teams, training nationals, and preaching revivals and conferences. The Lord also blessed and multiplied his family as his daughters, Emma, Abbie, and Ava were born. In 2018, Pastor Jared was called to be the Senior Pastor of Valley View Baptist Church in Knoxville, TN. He and his family continue to serve with great expectation for what God could do!

Pastor Jordan Dodd grew up in Decatur, Alabama where his family began attending Somerville Baptist Church when he was 13 years old. His family began visiting when they were invited to an outreach program of the church and quickly became faithful members. It wasn't until he was 16 years old that he gave his heart to Christ for salvation at summer camp. He felt the Lord was calling him to full-time ministry at 17 years old, and prayerfully chose to earn his BA in Pastoral Ministries at Pensacola Christian College. He and Mrs. Victoria were married shortly after his graduation in May 2018, and accepted a position as representatives for Pensacola Christian College. In January 2020, the Lord led Jordan to serve as the Associate/Youth Pastor at Valley View Baptist Church in Knoxville, TN. He is currently earning his Master of Ministry through Veritas Baptist College. It's the prayer of the Dodd's that they would see "God-sized" things take place in their church, and that the Lord would get all the glory! 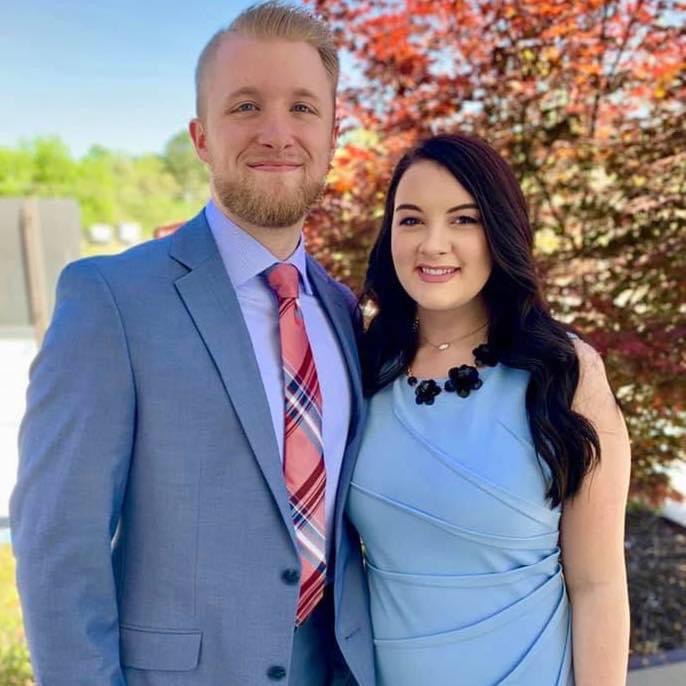 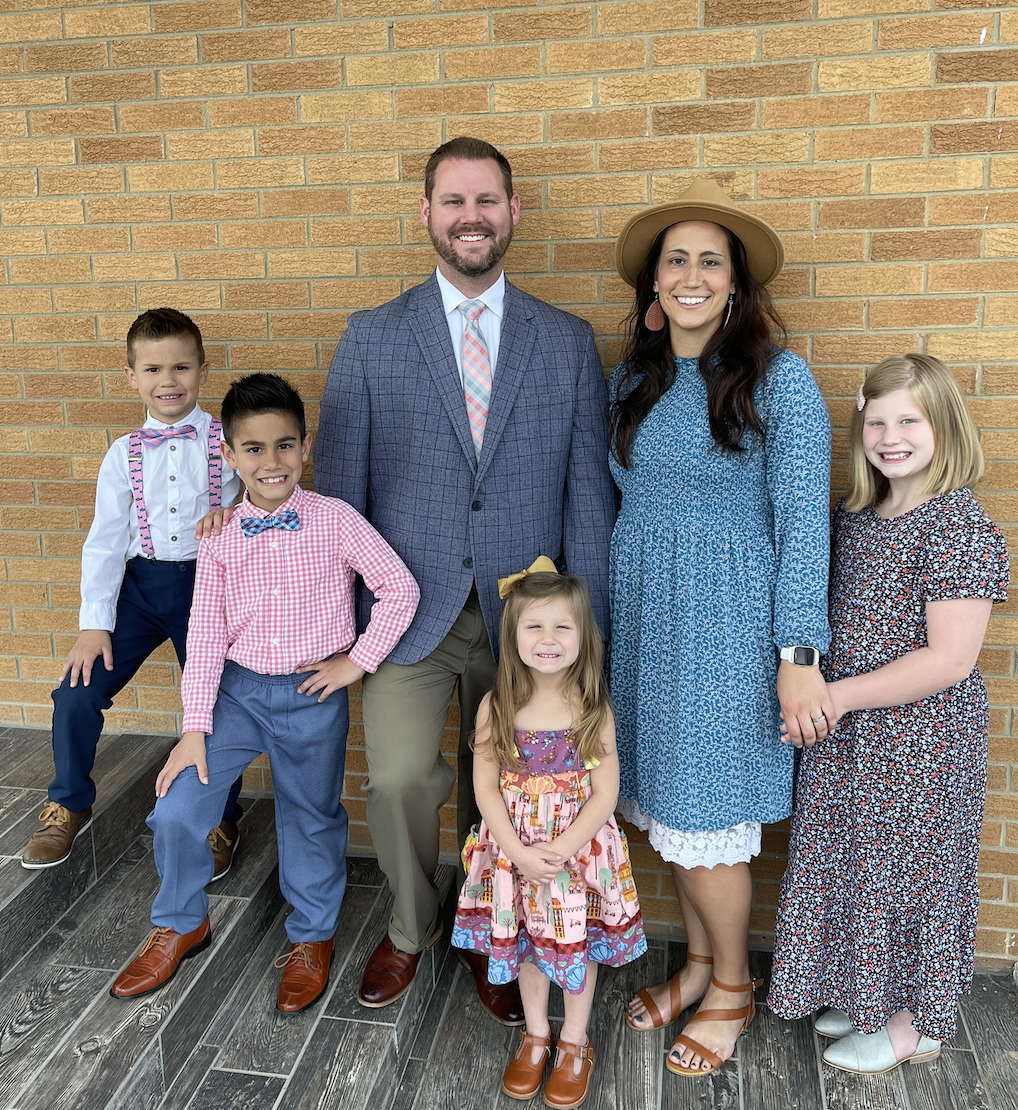 DUSTIN SHEWCRAFT
Pastor Dustin Shewcraft was raised in a Christian home in middle Tennessee, and he received Christ as his Savior at the age of 9 years old.  He later earned a BA in Finance from Pensacola Christian College in 2010 and was married shortly thereafter to his wife, Angela. Pastor Dustin and Angela have been blessed with four children, Macey, Maddox, Merrick and Molly. Prior to coming on staff, he worked in the mortgage industry for over 10 years. During this period of time, he was a faithful member at Valley View while also serving as a Deacon and in various ministries. In 2019, the Lord began to do a work in his heart and called him into full-time ministry.  It was at this time that he began to pursue a Master of Ministry degree through Veritas Baptist College in preparation for this calling. In March 2022, the Lord opened the door for Pastor Dustin to be called to serve as the Administrative Pastor at Valley View.  He and his family love to serve the Lord through the local church and desire to see God do a great work through His church!
Minister of Music

Chris Elgin grew up in a Christian home and developed a love for the music ministry at a young age. His grandpa was a faithful pastor for many years and his mother was the church pianist. He accepted Christ as his personal savior at the age of 14.

After Graduating from Temple Baptist Academy in Powell. He attended Crown College majoring in Music. He later married his high school sweetheart and moved to Michigan where he directed the Prairie Baptist Church choir for 4 years.

In 2004 he returned to Knoxville, TN where he worked as production manager of a large painting company and was faithfully involved in his church choir and music ministry. In 2012 he started his own painting company Legacy Painting which he still enjoys running today.

While only being on staff part-time at Valley View Baptist Church, his first passion is music. His role as director of music includes leading in corporate worship, directing the choir, coordinating special music, helping prepare small ensembles and soloists. He enjoys time-honored, traditional hymns as well as modern Christ honoring music. It is his goal to prepare hearts for the preaching of God’s word.
Bro. Chris and his wife Becki were married on July 18,1998 and have been blessed with four children Anna, Griffin, Brooklyn, and Ali Jo. 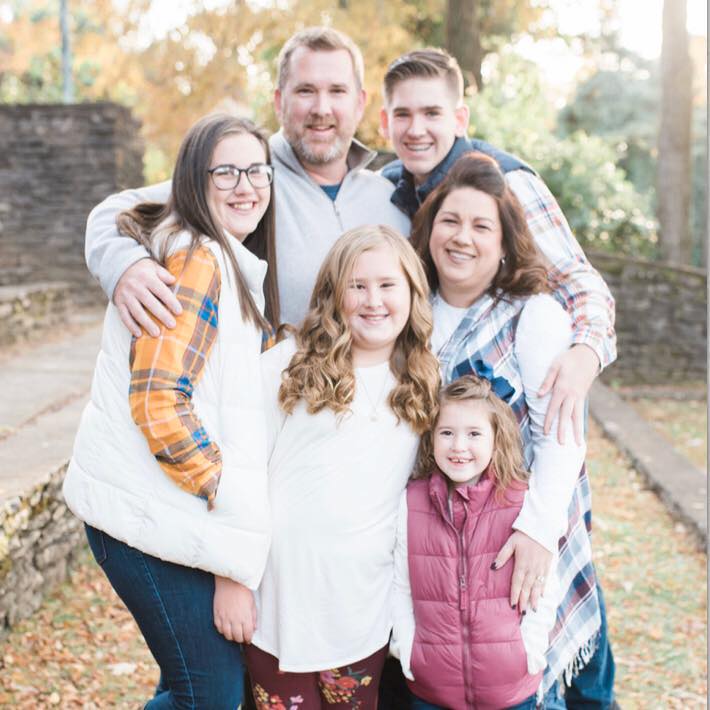